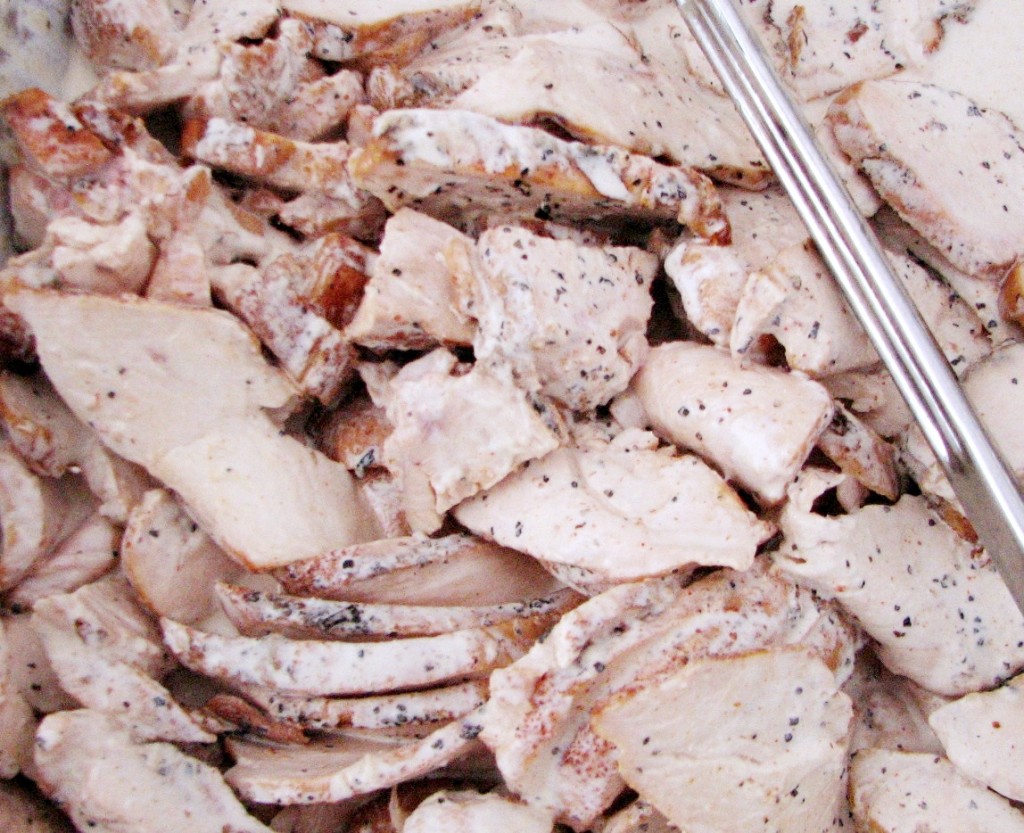 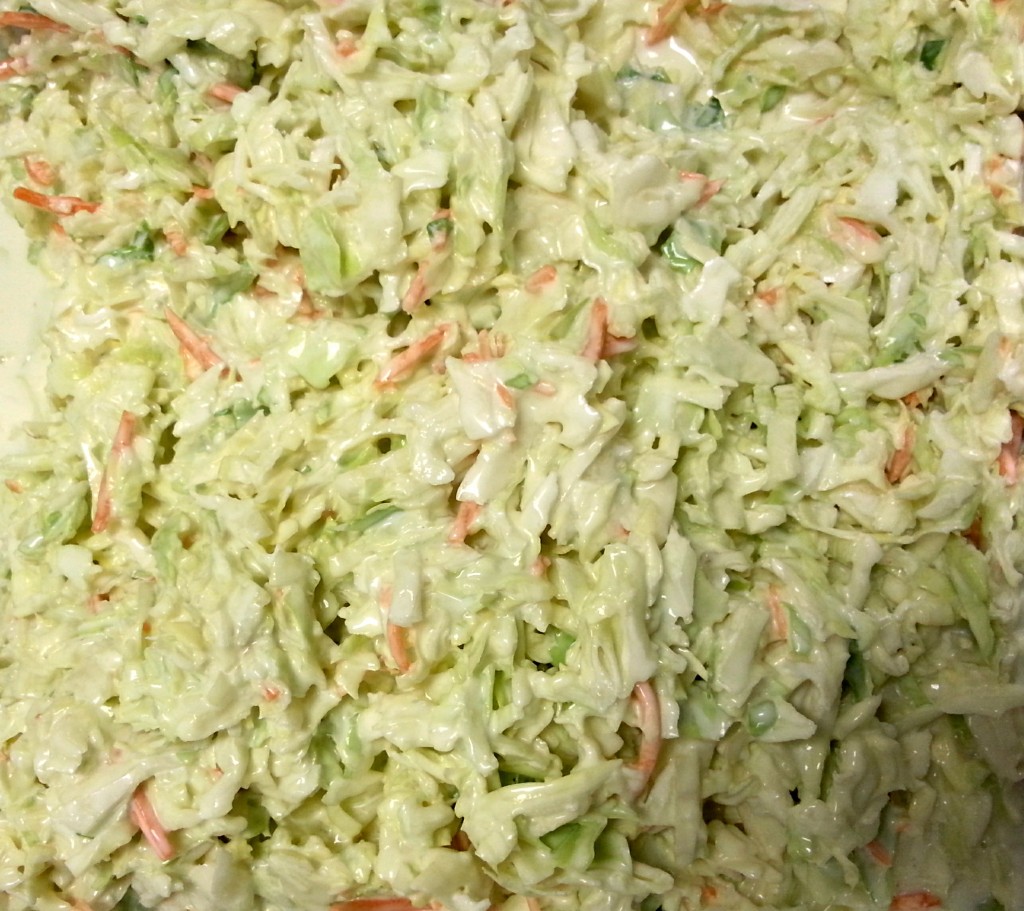 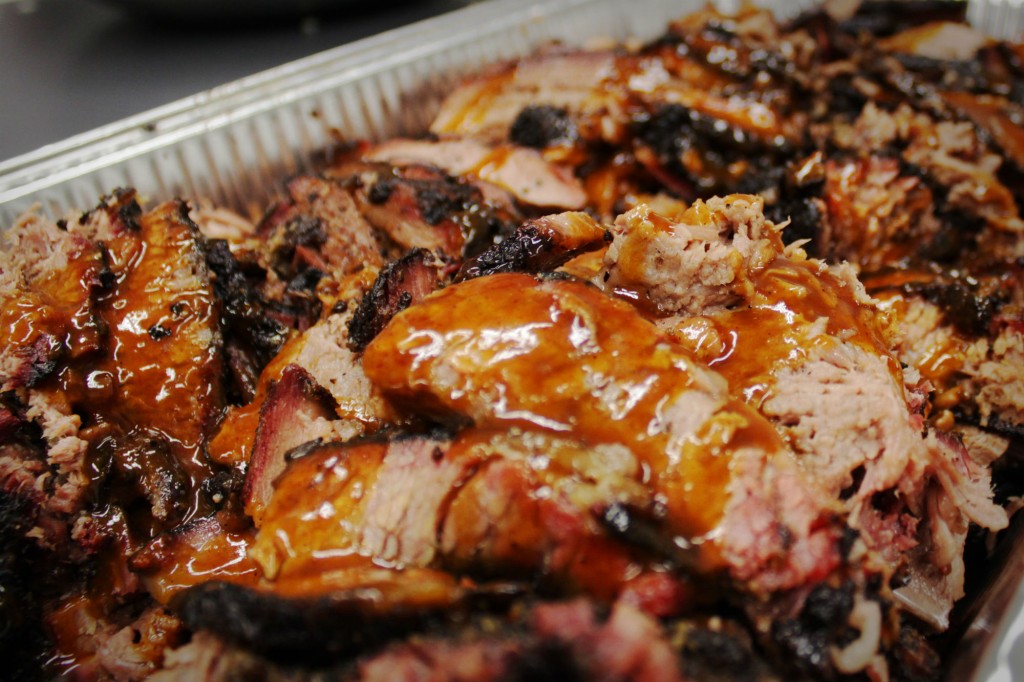 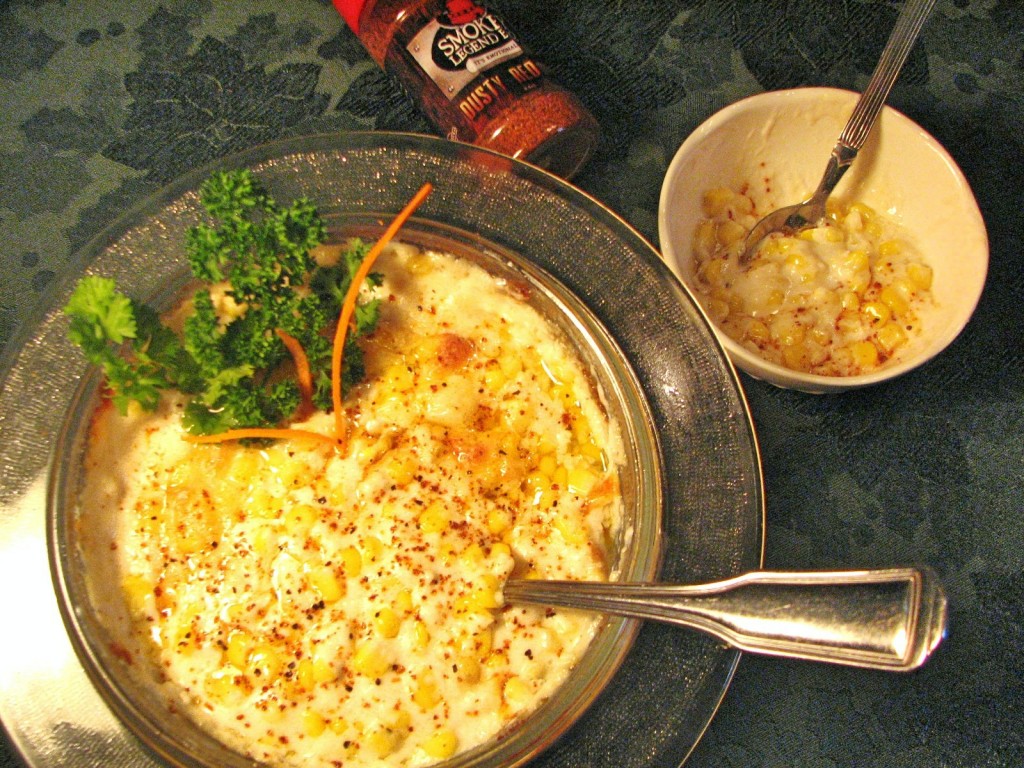 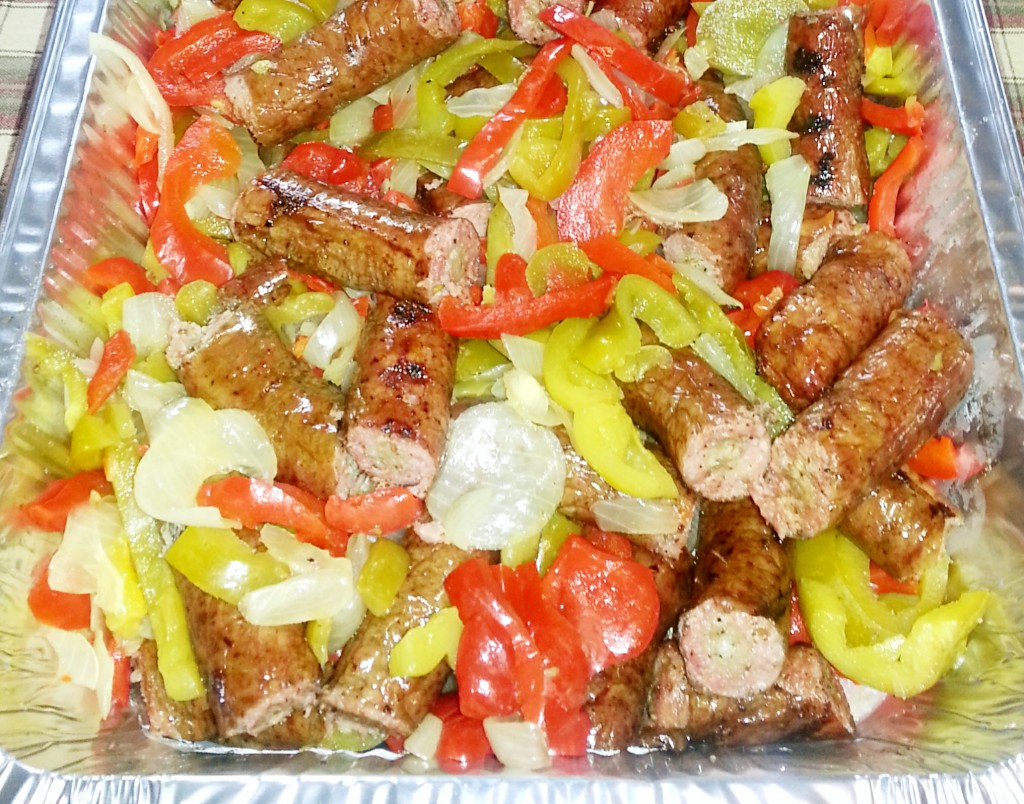 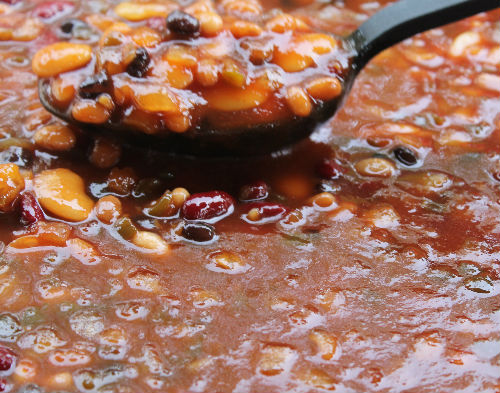 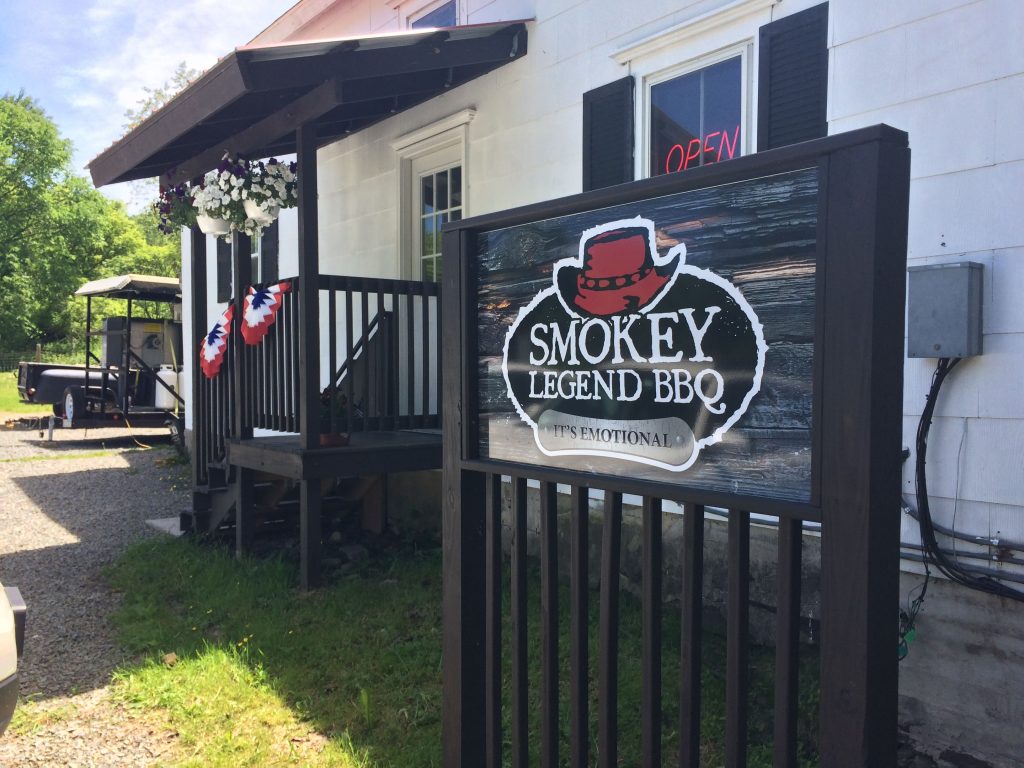 Open for Take Out 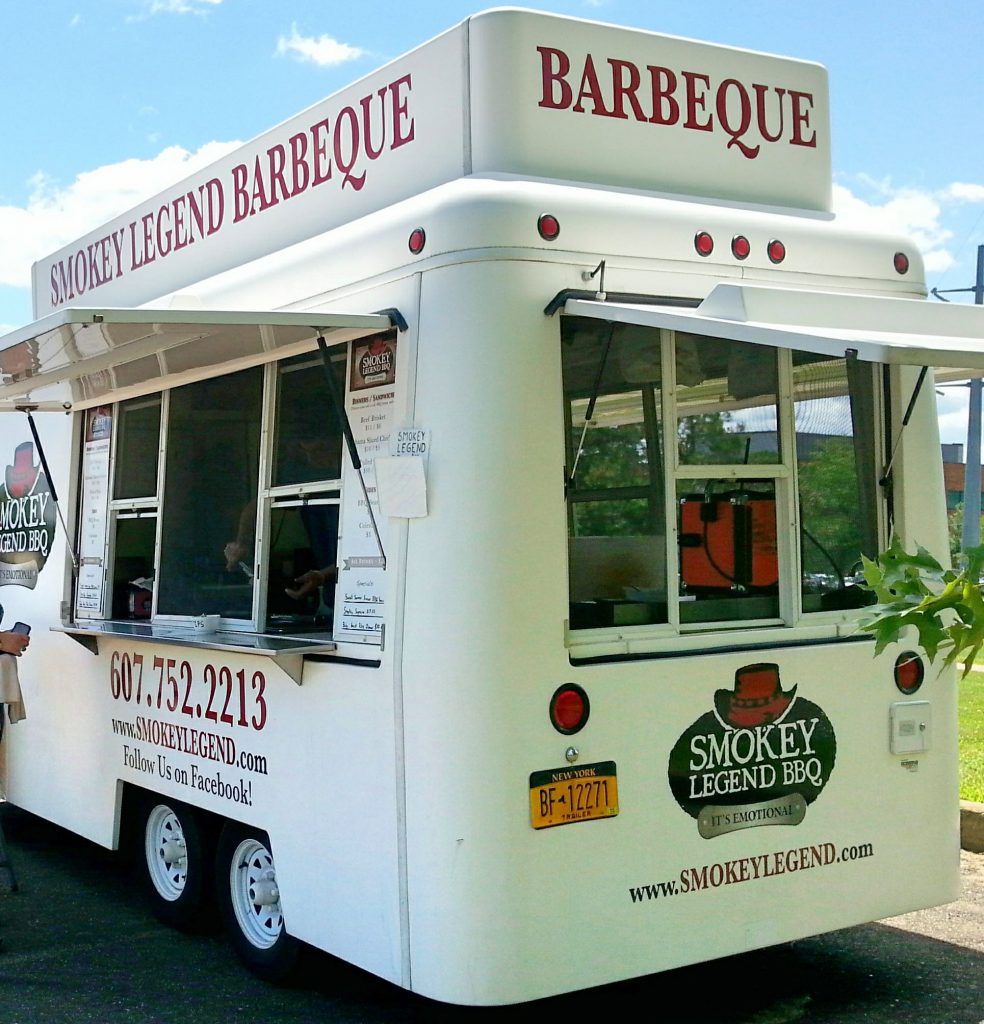 No upcoming events. Check back soon!

Weddings, parties and celebrations, business promotional events — we do it all. Smokey Legend specializes in cooking for large groups and parties with available catering staff. Email smokeylegendbbq@gmail.com at least 48 hours ahead of your event. View Party Menu View A La Carte Menu 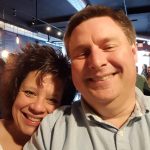 Hands down the best BBQ in the area, and great catering to make your event shine.
Chris K. 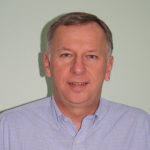 Have ordered their products several times for family events, and the food & service is always excellent.
Bob G. 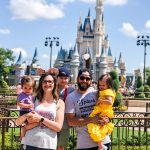 We are fairly new to the area and our family has been looking for some good BBQ and it’s safe to say we found it!
Alyse G. 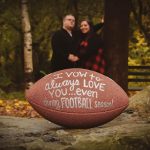 Channel your inner legend. Call us for local purchasing options. 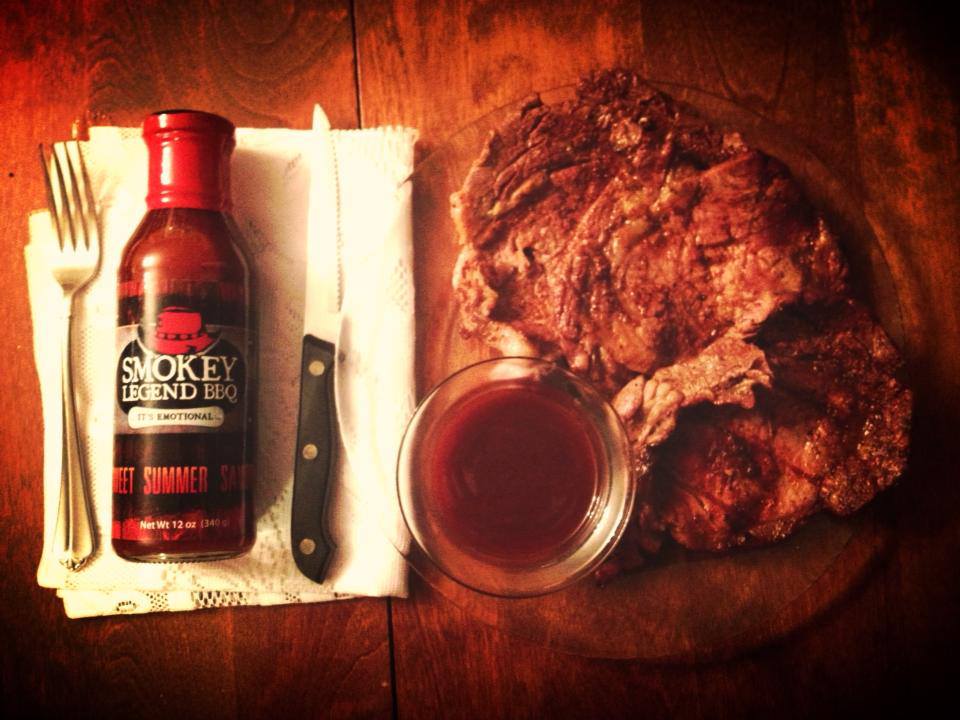 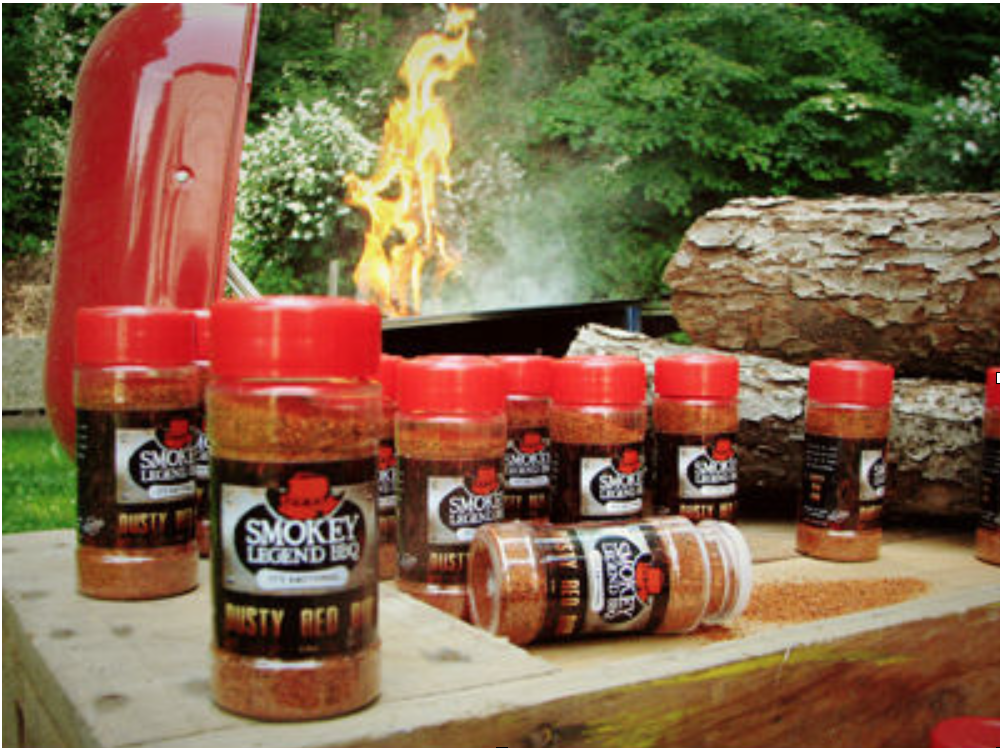 Mrva’s trained with some of BBQ’s greatest, such as four-time World Champion and three-time Grand World Champion, Mike Mills, of 17th Street BBQ and Myron Mixon, of Old Jack’s South, the most winningest BBQ competitors.

Mrva’s also trained in competition BBQ and traditional BBQ styles along with techniques and personal styles that make you stand out above the rest. He’s also participated in many activities sponsored by Amy Mills of Oncue BBQ consulting to bring the best BBQ talents together to cook, discuss, share recipes, and share techniques.

One big happy BBQ family. Other participants are professional BBQ connoisseurs such as Famous Dave’s, Dave Raymond, founder of Sweet Baby Ray’s, John Stage of Dinosaur BBQ, and Brett Orrison of the shed BBQ to name a few.

“There’s much more to BBQ than basting and grilling. It’s an emotional experience. I started Smokey Legend to share the experience with other people and help them learn and appreciate gourmet BBQ like it’s rarely tasted north of the Mason Dixon. The process starts with a good cut of meat that’s trimmed for optimal smoking. The meat is then seasoned and smoked for a specified period of time, followed by preparation for presentation and an overall celebration of a good gourmet product.” 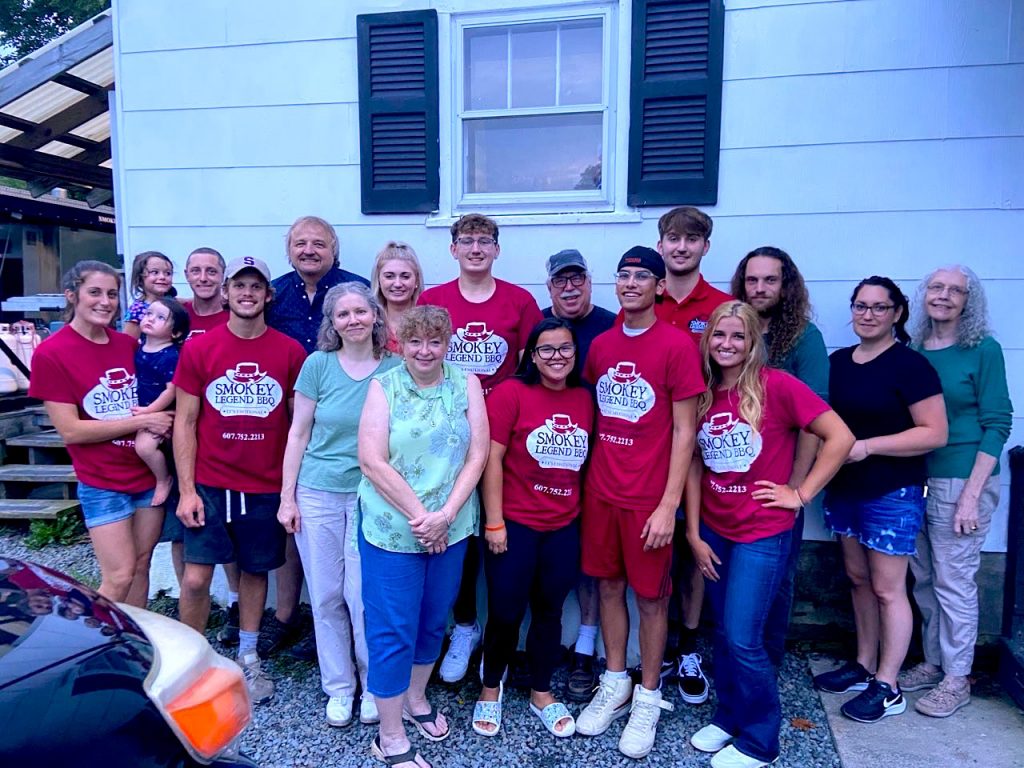 Get the latest news and updates on your favorite social networks